Prof Christopher Hodges, who recently completed a strategic review of the UK legal cannabinoid industry for the CMC/ACI, has today been appointed Chair of the Regulatory Horizons Council by the Business Secretary. Steve Moore, the CMC/ACI co-founder who commissioned Hodges to lead our review has welcomed this news as a huge opportunity for the sector […]

This morning the FSA updated their CBD list.  In an associated statement Paul Tossell the FSA’s Team Leader, Novel Foods said  “The list has grown to nearly 12k and is now regarded as closed. Further additions will only be by exception and judged on a case-by-case basis. Local authorities have been updated on the status […] 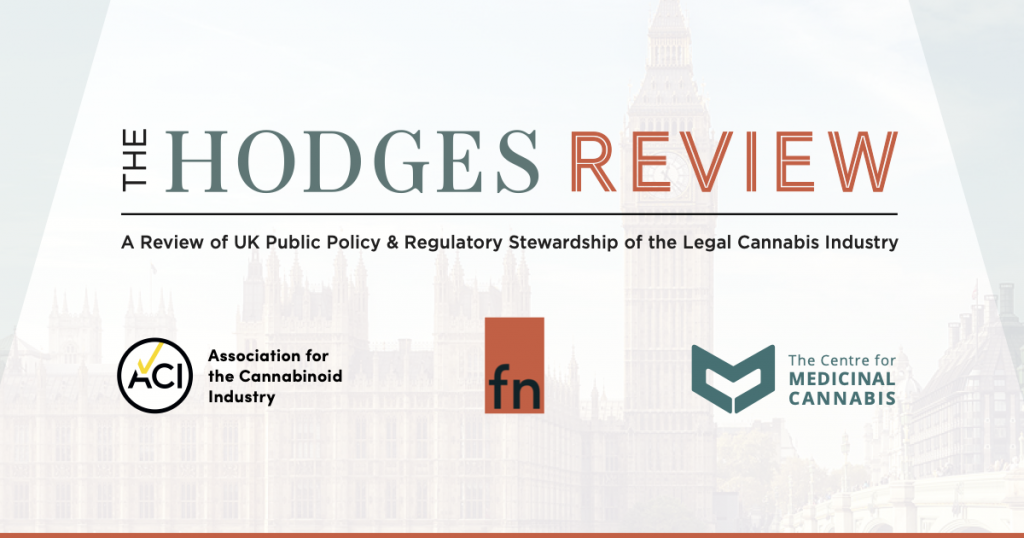 In February this year following a series of meetings with Ministers, advisers and senior officials in Whitehall the Centre of Medicinal Cannabis and the Association for the Cannabinoid Industry commissioned Oxford University’s Professor Christopher Hodges to oversee a comprehensive review of the UK legal cannabinoid industry with a particular regard to how public policy and […] 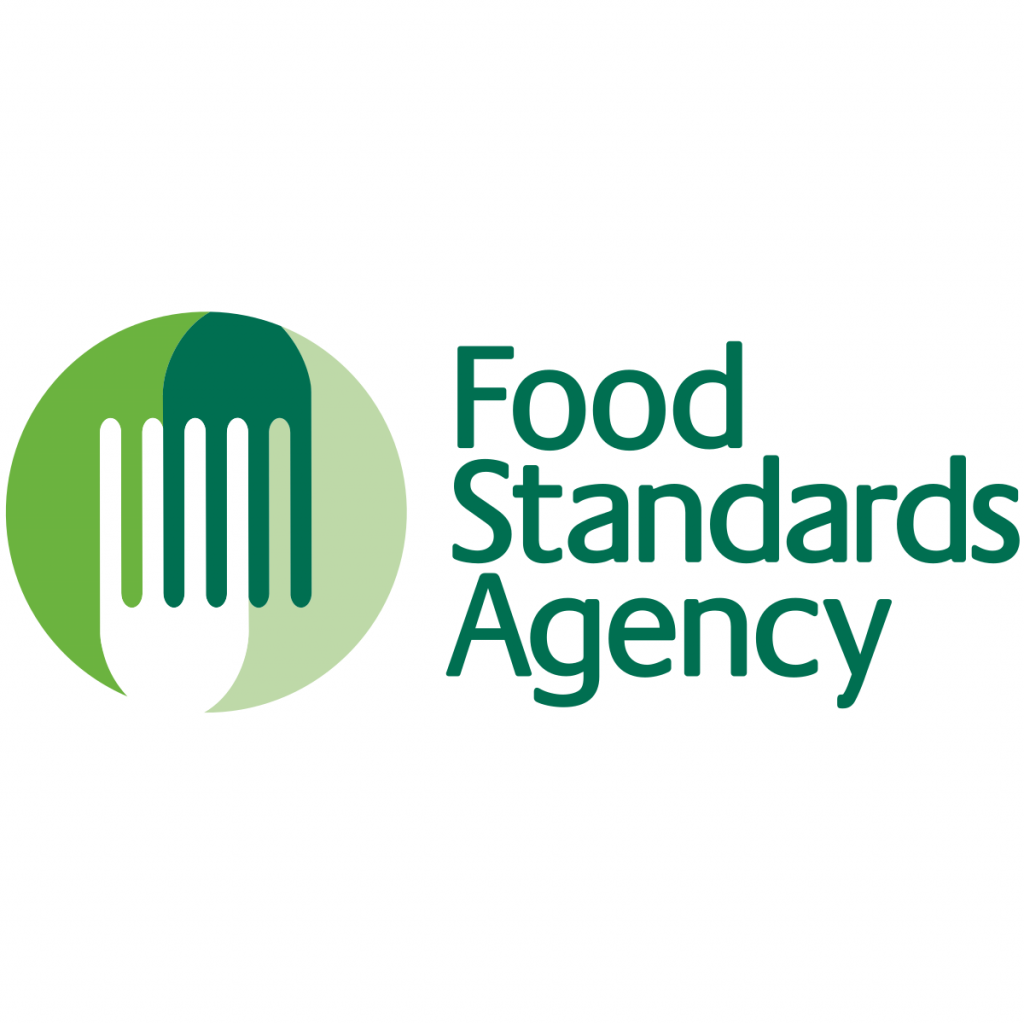 Since the FSA Public List of CBD products was published on 31 March there has been considerable media coverage regarding its content. Much of the focus has been on companies claiming that despite not being on the list they can remain on the market because they are supplied by a company which has products on […]

The UK has become the first country in the world to regulate the market for safe, orally consumed legal cannabis extracts, following the release today of the Food Standards Agency’s public list of cannabinoid (CBD) products permitted for sale to consumers. Publication of the list – a key stage on the path to full authorisation, […]

ACI have opened a new Brussels office as we expand our membership offering into the European Union (EU) for the first time.

Taskforce for Innovation, Growth and Regulatory Reform: Major Boost for the Cannabinoid Sector

The Taskforce on Innovation, Growth and Regulatory Reform (TIGRR) has today reported its recommendations to the Prime Minister on how the UK can reshape regulation and seize new opportunities from Brexit.

Register now for our upcoming event on Wednesday 19th May to discuss and consider the findings and conclusions of our recent report – Green Shoots: Sowing the seeds of the new UK cannabinoid market