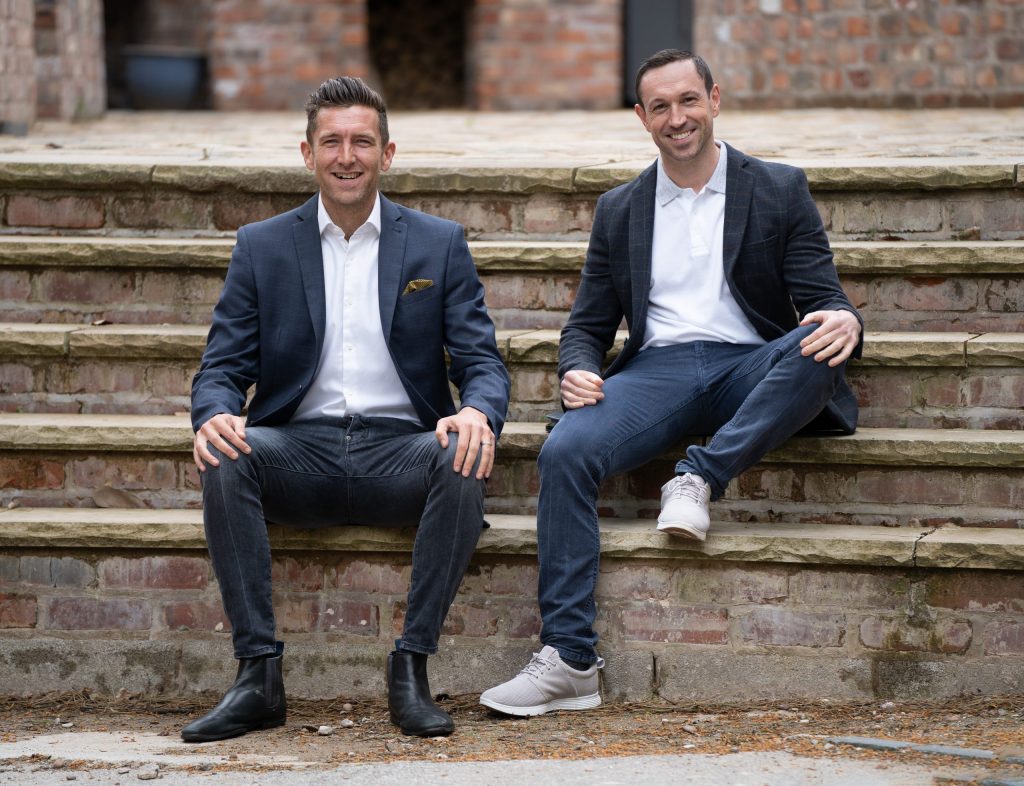 Naturecan, the UK CBD brand born out of Stockport, is celebrating three years in business. We caught up with some of the team to look back on the highlights of the company’s journey so far.  It all started with a lightbulb moment in 2018, when Naturecan co-founder Paul Finnegan had an idea to create CBD […] 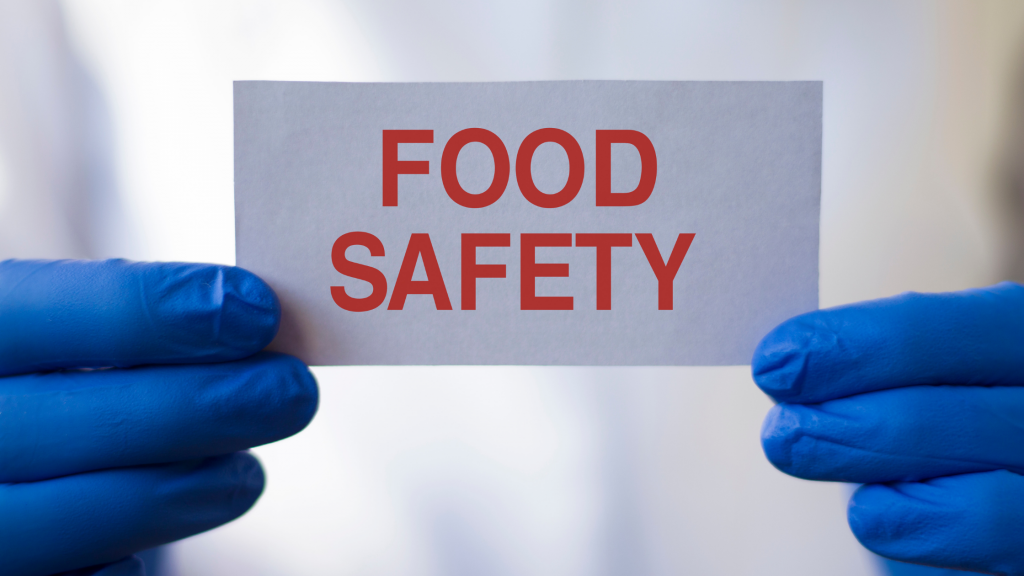 The UK has become the first country in the world to regulate the market for safe, orally consumed legal cannabis extracts, following the release today of the Food Standards Agency’s public list of CBD products permitted for sale to consumers.  Among the 70 applicants who have successfully made the list are 45 members of the […]

Everything you need to know about CBD vapes 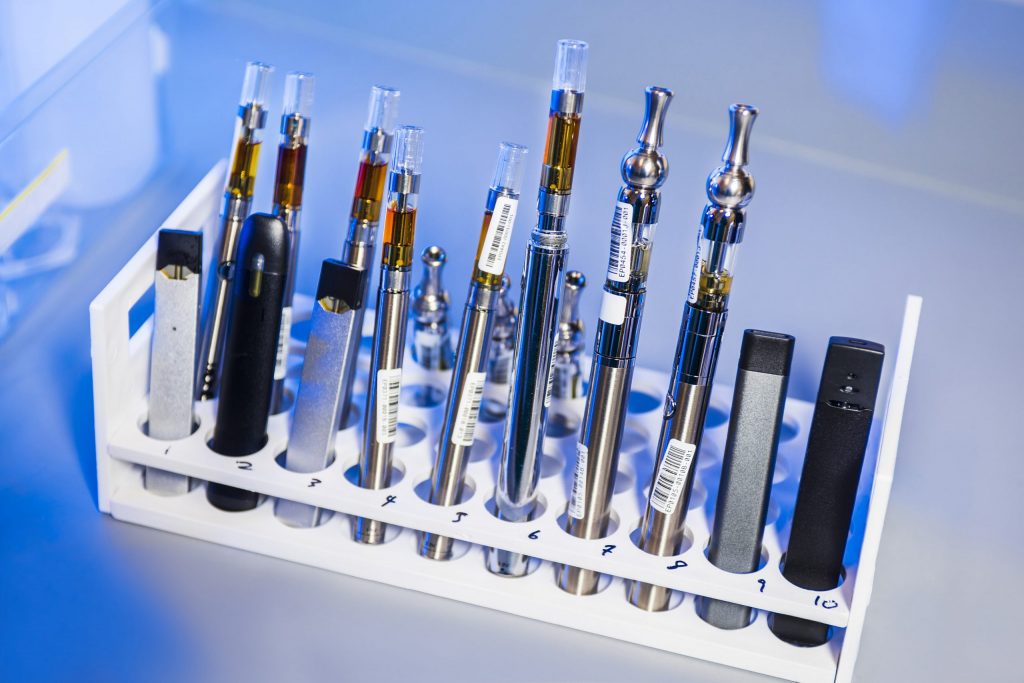 Vaping has enjoyed a rise in popularity in the UK in recent years. There are an estimated 3.6 million British adults who have successfully taken up the habit as a means to quit smoking, according to a 2021 report from Action on Smoking and Health.  Vaporisation has also emerged as a way to consume cannabinoids […] 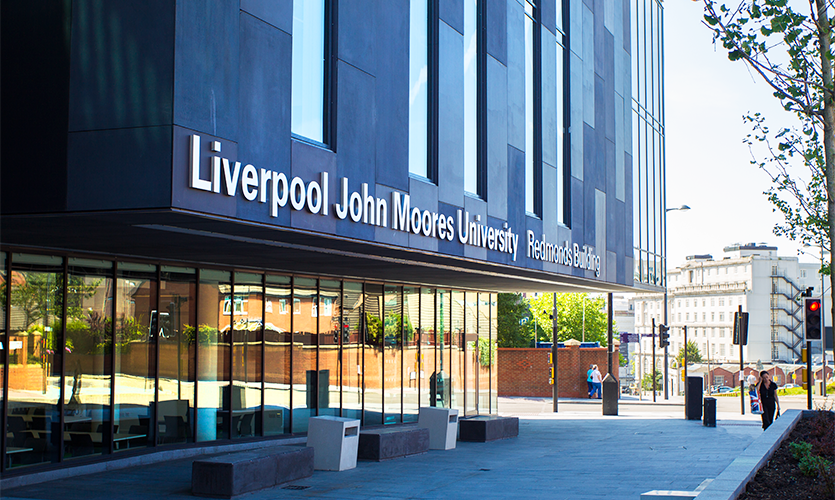 Leading British CBD brand, Naturecan, has partnered with Liverpool John Moores University (LJMU) on ground-breaking research. The move to study CBD in sport follows a growing fascination with the hemp extract in sporting circles in the UK and around the world. The cannabinoid can be found in some sports drinks as well as in supplement […]