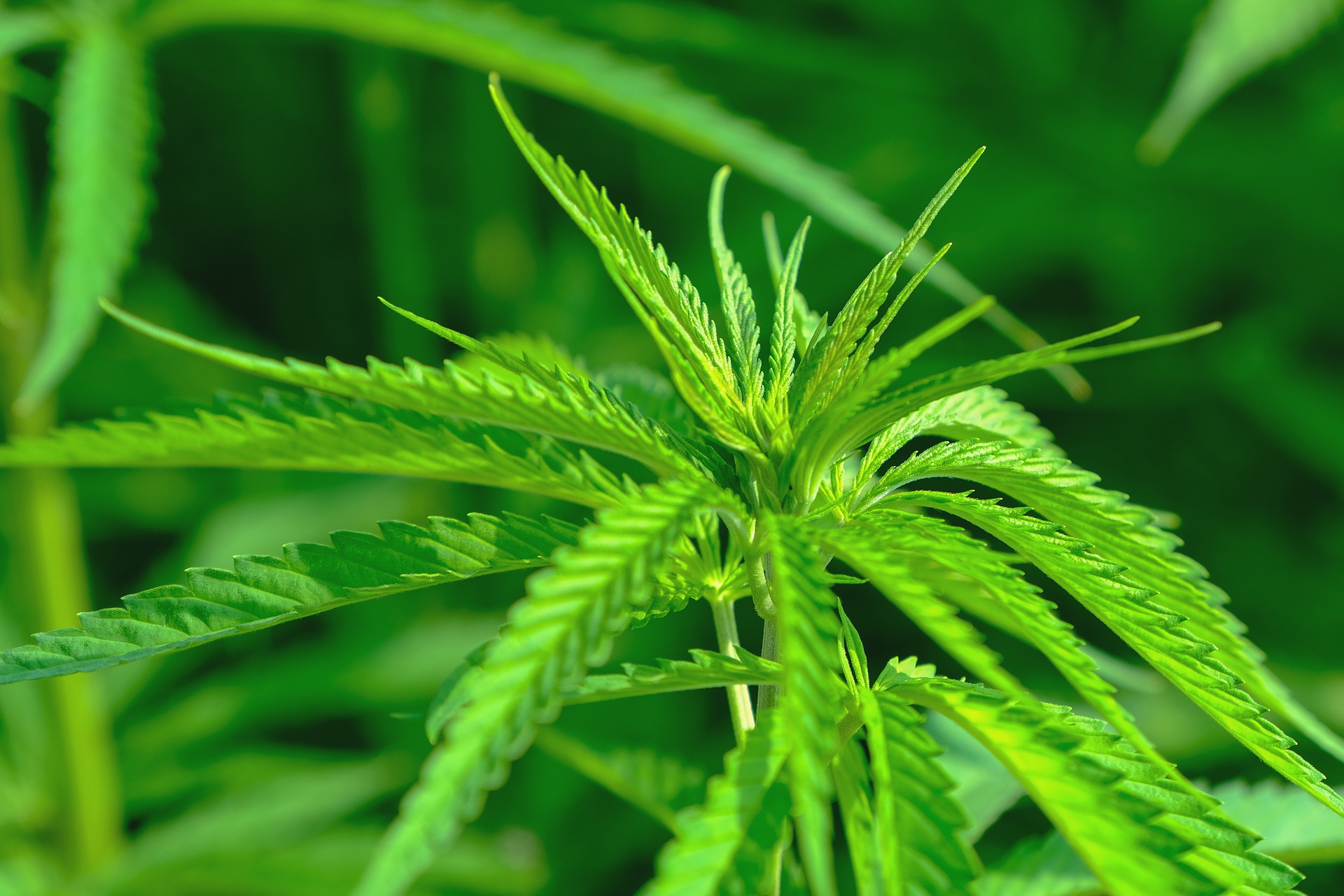 4.20 has long been associated with cannabis, thanks to a group of friends who would meet outside their high school in California at twenty past four in the afternoon to smoke cannabis, while trying not to get caught.

In 1971, five students – Steve Capper, Dave Reddix, Jeffrey Noel, Larry Schwartz, and Mark Gravich coined the term ‘4:20’ in a low key plan to search for an abandoned cannabis crop. It’s said that their hunt was based on a treasure map made by the grower.

They called themselves The Waldos, because they would typically gather at a meeting point by a wall outside their school, near a statue of the famed chemist Louis Pasteur. They always convened at 4.20pm.

In May 1991, the first American cannabis magazine, High Times, still in circulation today, published the first known editorial about 4/20, writing 20 April in the American style of month followed by day, and every year since, cannabis fans have taken this to mean the unofficial awareness day for cannabis.

In 2022, 4.20 is celebrated around the world as a day of recognition and pro-cannabis activism. In legal markets, dispensaries mark the occasion with 4.20 sales and special events. While in criminalised jurisdictions such as the UK, advocates and activists come together to call for change.

London’s Hyde Park is home to the UK’s largest 4.20 rally. Following two consecutive cancellations in 2020 and 2021 due to the coronavirus lockdown restrictions, cannabis enthusiasts will reunite this month for Hyde Park 420 2022. Almost 400 people have signed up to attend on Facebook.

Despite legalisation of medicinal cannabis, and the wide variety of CBD products available to consumers, recreational cannabis remains an illegal drug in the UK, with no known government plans to legalise it. It is against the law to possess, sell, distribute and grow cannabis in the UK. As a class B drug, there is the possibility a five-year prison sentence if you are caught in possession of illicit cannabis, and up to 14 years can be handed down for those found to have grown the crop.

Learn more about the UK cannabinoid space with Cannabinoid Insight 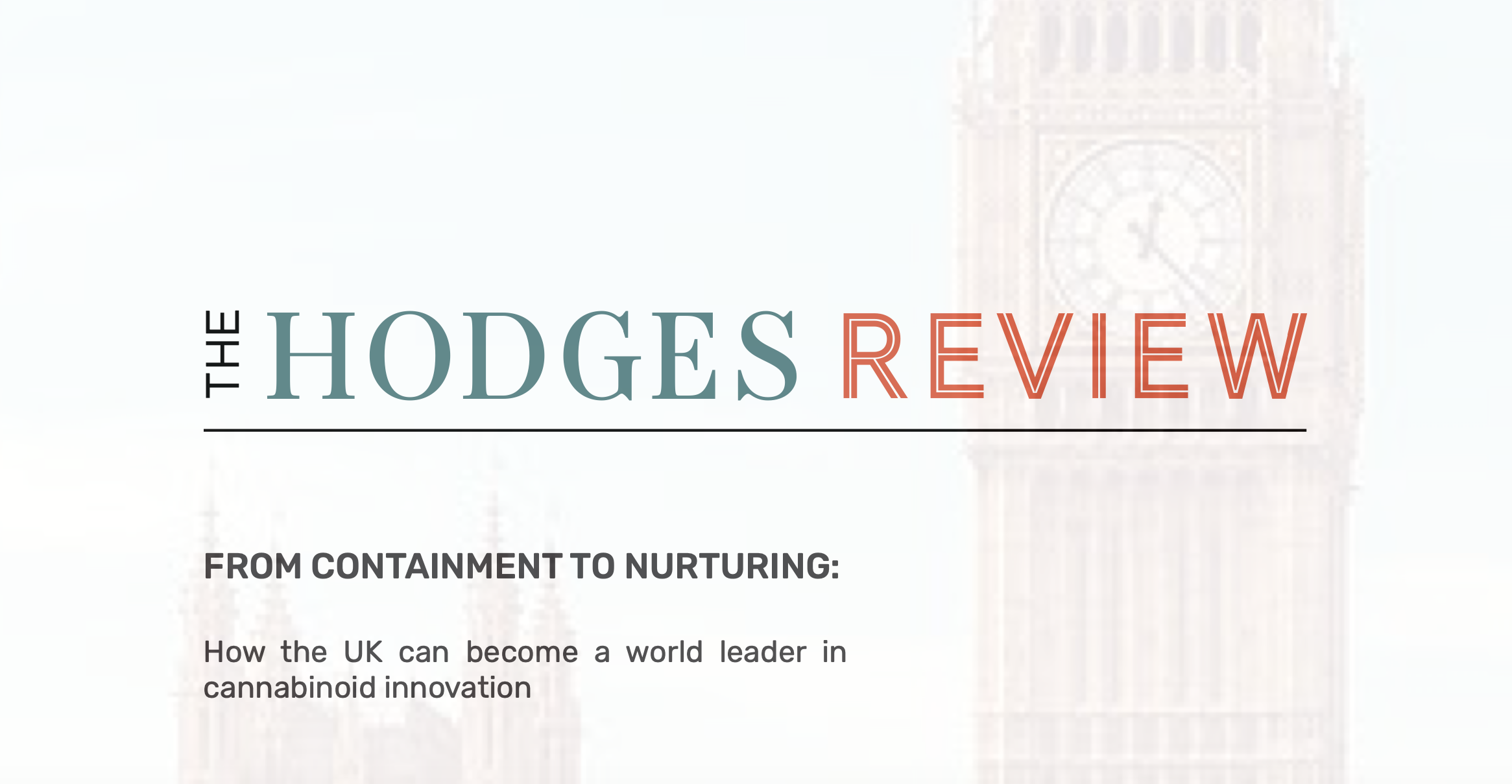 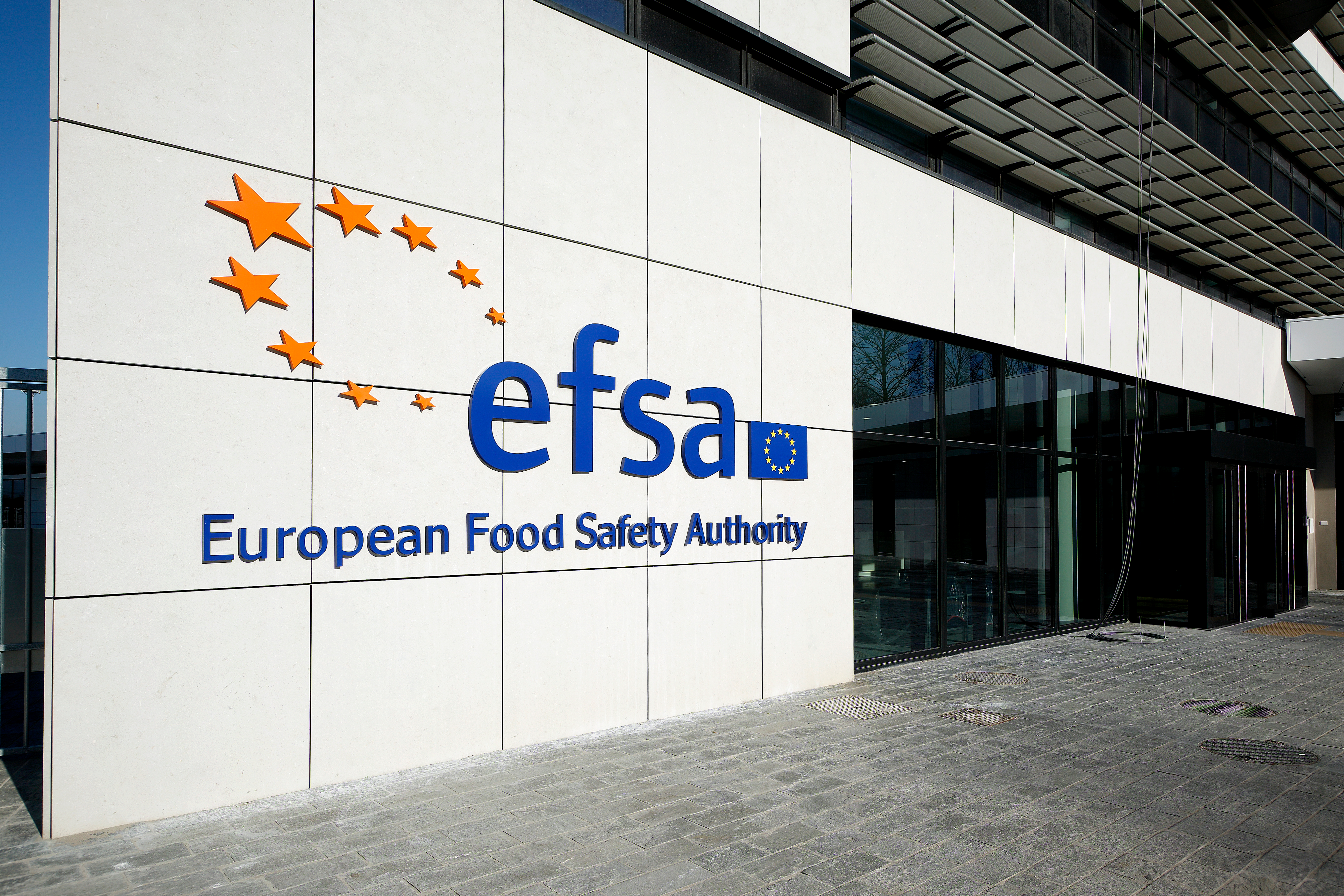 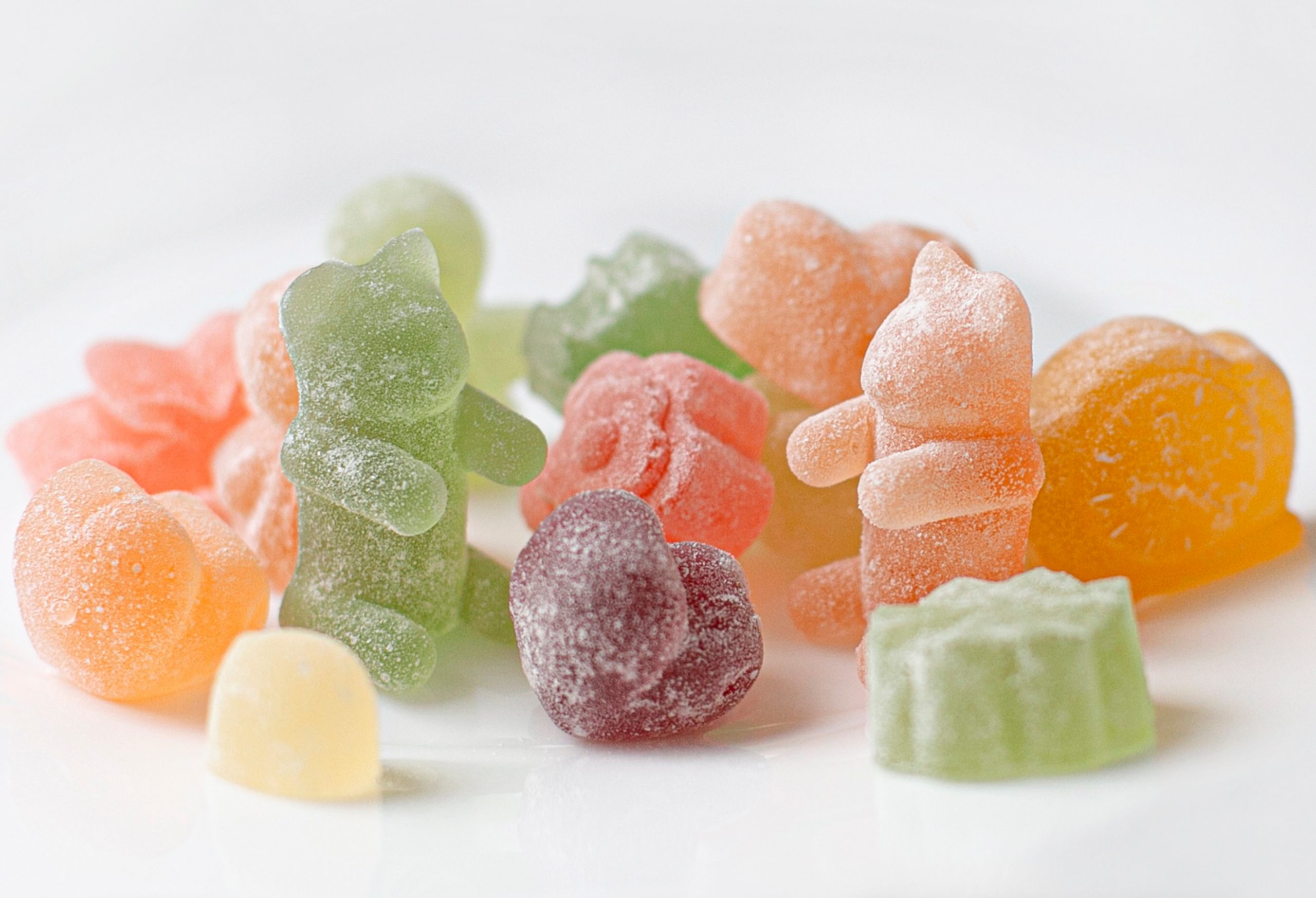